Doing the Right Thing: An Appraisal

In six 30 minute DVD sessions, the panel discusses the following before a live student audience at Princeton:

Each session offers a stimulating panel discussion about the above topics, along with some interaction with student questions in the audience. The student questions are substantive and interesting. At times, George even directs one of his Princeton students to help answer a question from a fellow student. It feels dynamic but not busy. Moreover, various guest experts make appearances throughout the series, whether for the purpose of modeling the truth of some concept or for offering perspective to the discussion. Guests include former New York Time’s columnist Ben Stein, Acton Institute’s Robert Sirico, Calvin Seminary’s Neil Plantinga, Biola University’s Scott Rae, Joni Erickson Tada, and many others. Audience interaction and guest contributions enrich each 30 minute session with perspective, insight, and different voices and experiences.

I appreciate how the above topics interrelate with each other. Clearly, the series intends to utilize the current “crisis” ethos punctuated by the financial crisis as a prompt to ask the deeper, worldview sorts of questions about knowledge of what is good and how to live in it. But the series does not start and end with individual, moralistic navel-gazing, which so often abounds with “privatized morality” habits of thought. The series decisively connects the centrality of both the sound development of the “inner life” and the “outer life’s” character formation. A thick concept of human flourishing pervades this DVD series: Human beings are not only free but are designed to flourish in virtue.

There are several worthwhile benefits to this DVD series. Below are some that come to mind:

For local church small groups that I help lead, students that I teach, and for pastors that I try to resource, Doing the Right Thing is the helpful DVD learning resource that I can confidently entrust to others. In part two of my appraisal, I offer some thoughts about how to use this series. 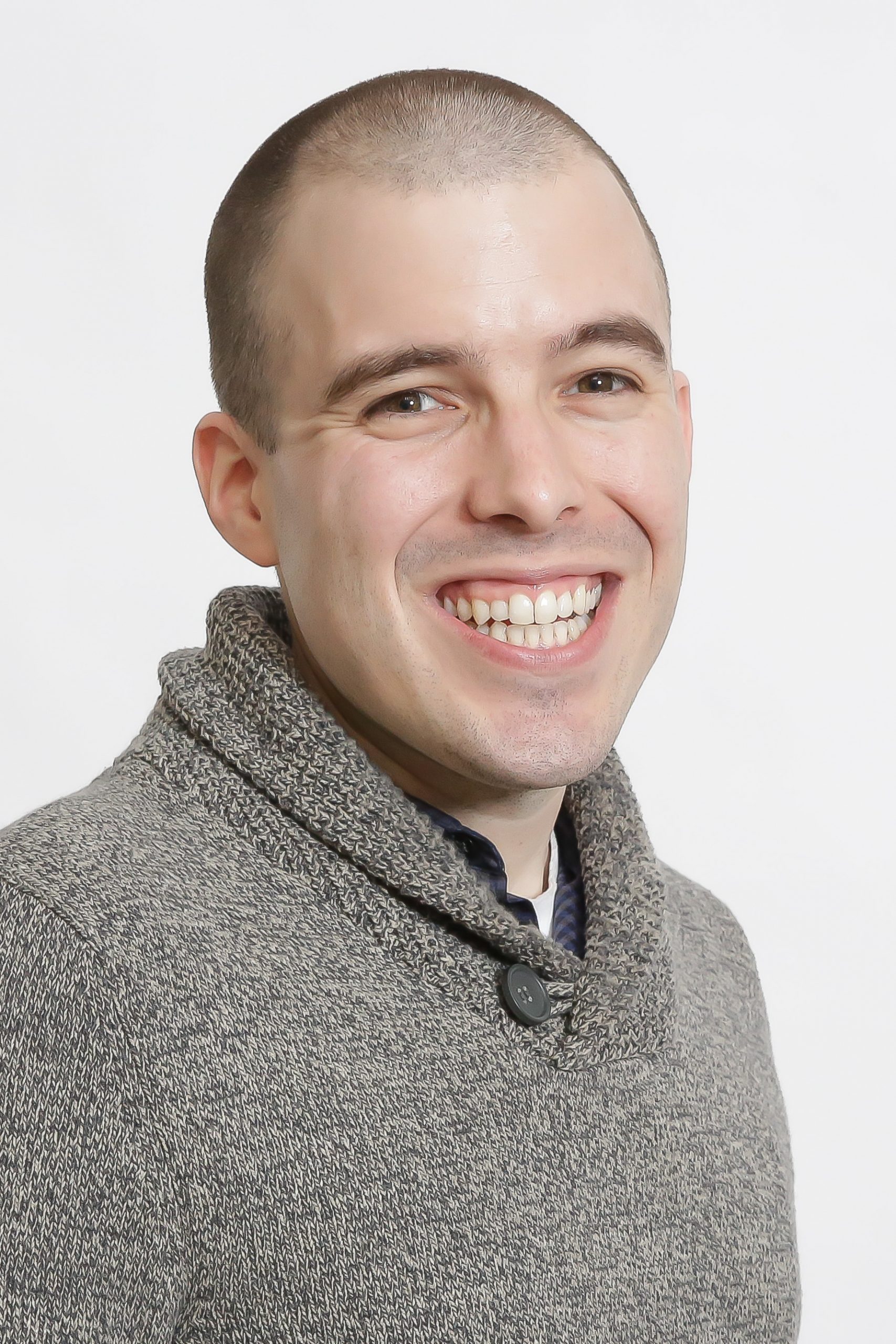